Very floral young syrah. Almost like a kiwi Pinot but without the weight and depth nor ripeness.

Despite being under screwcap this shows a lot of development, much which has happened lately. The degree of oxidation is quite pleasant but I’d advise drinking now. And maybe checking out other bottles of 2005 white burgundy if you have any cellaring. 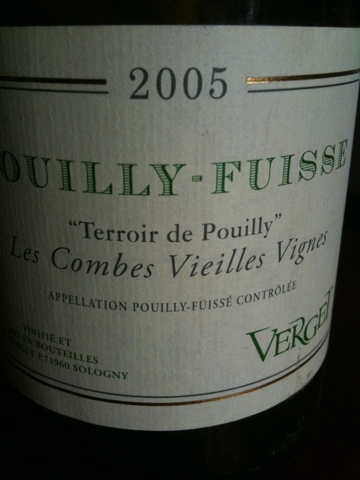 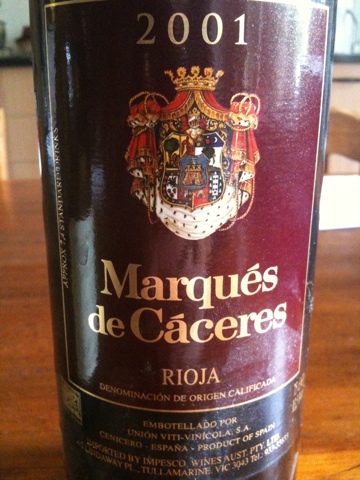 Dark, warm bread-like aromas with a touch of new oak marzipan. Compared to the NZ syrah (Tin Pot 2007) tasted alongside this is meaty and ripe, not so floral and Pinot like.

Good wine. Like Bordeaux this has an appetizing vitality while still being deep and strong.

Nice wine, quite classy. A bit dilute and with a smidge more acid than expected but off-set by nice smokey oak. Drink now and over the next 5 years. 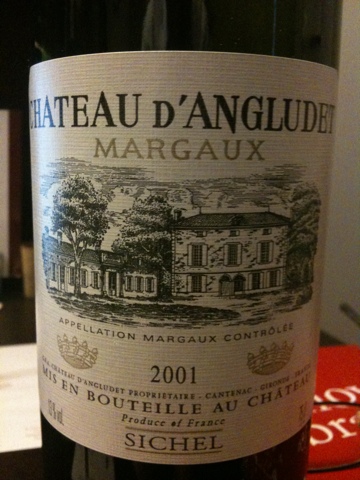 In my opinion Decanter magazine lives up to its claim to be the world’s best wine magazine.  It’s wisely so much more than just a bunch of tasting notes.  I don’t see much point in buying magazines that are little more than hundreds of tasting notes when I can look up reviews of any wine online whenever I need that information.  Decanter magazine has great writers (like Michael Broadbent, Hugh Johnson, and Andrew Jefford), and their tastings focus on overall impressions, rather than individual wines.

It’s the sort of magazine I want to keep for reference.  But copies of Decanter magazine take up a lot of space in the house.

So I wrote to them several times asking when they would have a digital edition, e.g. for iPads. And a few days ago I received a reply saying that Decanter is now digital – click here to see.  You can read it on your mac or ipad.

So now my Decanter magazines take up no space, and they are easily searchable.  Also living in Australia Decanter reaches retailer shelves very late (I used to read their Christmas wine suggestions in February), now I get it the instant it is released in London.  And finally, the online subscription is much cheaper than the Australian newstand price (especially thanks to the weak US dollar and strong $A).  Buy now.

A blend of Shiraz 60% and Mataro 20 with 10% Grenache and a further 10% of white grapes (Marsanne/Rousanne/Ugni Blanc).

Shiraz from Tanunda the rest from Lyndoch.

Still very much going strong after 8 years (no doubt in part due to the screwcap). Reminiscent of a Southern French wine, with a tiny touch of spicy finish not surprising given the blend, but more alcohol less tannin less vinosity less grapey. More pristine. The alcohol is unfortunately noticeable.

What the points mean: